Nitke vs. John Ashcroft, Attorney General of The United States of America 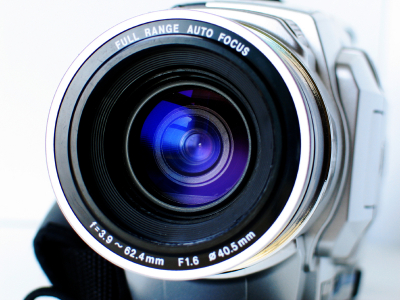 WHO:
The National Coalition for Sexual Freedom (NCSF), a national organization committed to protecting freedom of sexual expression among consenting adults (Plaintiffs). Barbara Nitke, a New York City artist, has been exploring issues of sexual relationship and desire through photography since 1982. On the faculty of the School of Visual Arts in New York, Nitke is the owner and operator of http://www.barbaranitke.com/ , a Web site showcasing and retailing her artwork (Plaintiff). John Ashcroft, Attorney General of the United States of America, responsible for enforcing the federal Communications Decency Act (CDA), which regulates obscene speech on the Internet (Defendants).

WHAT:
On December 11, 2001, the NCSF filed its lawsuit in New York City’s federal court. This historic lawsuit against The United States of America challenges the constitutionality of the CDA’s obscenity statutes on the grounds that they violate the free speech of Internet content providers and inhibit the discussion of sexual issues on the Internet among consenting adults. The attorney for the case is John Wirenius, author of First Amendment, First Principles: Verbal Acts and Freedom of Speech (Holmes & Meier Publishers, Inc., 2000)

WHY:
In 1997, the Supreme Court struck down part of the CDA, which allowed for prosecution of Internet sites that were "unfit for children." However, the Court left in place the statutes deeming that sexually-oriented material that is "patently offensive under local community standards" is not protected by the First Amendment unless its author can prove its "redeeming social value."

HOW YOU CAN SUPPORT FREE SPEECH ON THE INTERNET:
Support free speech and civil liberties by helping NCSF with this landmark lawsuit. Sign on to the omnibus amicus brief, or liaise with our legal team on an independent brief. By signing our letter, you can also join our growing list of supporters.